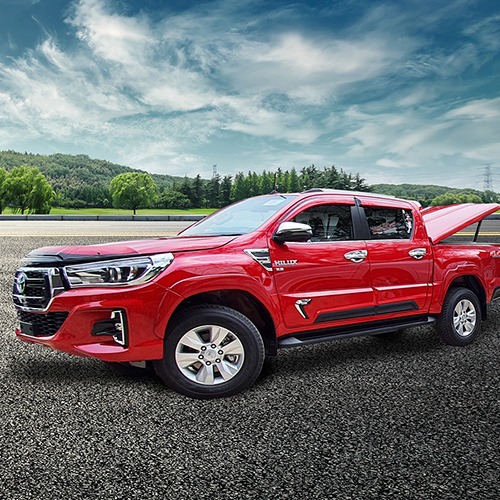 Established by Thailand's premier automobile group & privileged by its long association with TOYOTA, CrossRoad Motors has been spearheading export of TOYOTA vehicles from Thailand for more than 12 years now.

Our rock-solid association with TOYOTA goes back more than 15 years, giving us the competitive edge when it comes to Delivery, Price & services related to TOYOTA products.

Toyota Hilux pickup trucks which have been the center of our export commenced in Thailand as “Toyota Hilux Tiger” back in 1998. In 2004 Tiger was given a superior upgrade which became the 7th generation of Hilux and was called “Toyota Hilux Vigo”. After a successful run of 10 years, in 2014 we had a Hilux 8th Generation World Premiere in Thailand. The All new Toyota Hilux Revo was launched with much fanfare and it continues to dominate the market.

Yes, we offer the service of upgrades and conversions for your 4x4 Toyota Hilux Revo be it Right Hand drive or Left Hand Drive, making us a ONE STOP BUY for your optimum convenience. Our in-house QUALITY CONTROL & experienced team of professionals will introduce you to a whole new level of dedication and service, driving you back to CrossRoad Motors, always.

Now the best quality 4x4 is just an e-mail away. Drop us a line stating your requirement and we shall revert within 24 hours with Thailand’s best deal. Should you have further queries, please call directly at: Tel: +(66) 8-6555-5695

At CRM, we know that there is no such thing as shortcut to become the best. Our great results are built on the foundation of practice and preparation. Our people are committed to perfection and attention to detail that differentiates us from others. CRM team members devote themselves to the customer until they achieve 100% customer satisfaction.

We are not afraid to take the lead or to stretch the boundaries in wider, better directions. At CRM, we are committed to continuous improvement, looking forward to new tomorrows.

What’s the fun in owning  a 4x4 if it doesn’t turn heads! Our upgrades and conversions catapult your basic 4x4 into owner’s pride and spectator’s envy.

Our upgrades and Quality check are done in our own yard under the supervision of trained technicians. This In-house QC ensures flawless end product which makes us your reliable business partners in Thailand.

We ensure loading your order within 2 weeks from confirmation, thanks to our ready stock of Toyota Hilux Revo & Toyota Hilux Rocco 4x4. Our vast network and rock solid association with Toyota gives us access to all Toyota vehicles thereby ensuring prompt shipments. 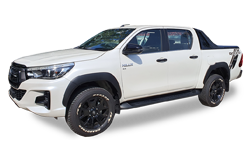 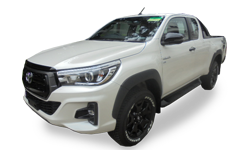 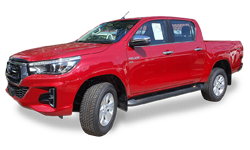 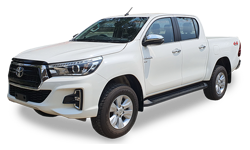 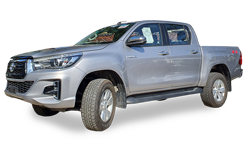 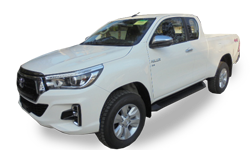 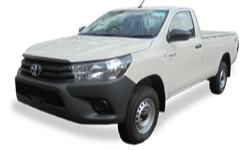 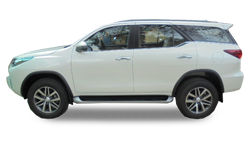 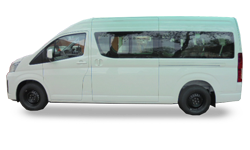 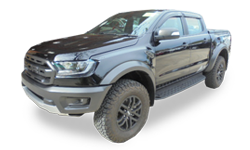 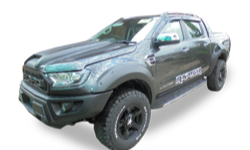 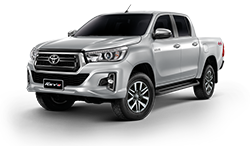 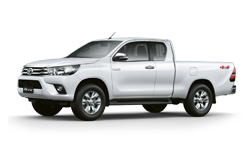 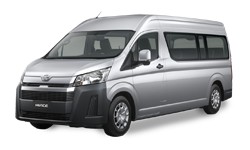 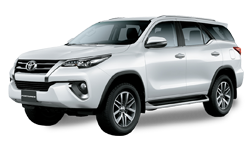